← more from
One Little Independent Records

Past Lives Volume 1: Haul It Up

by Matthew The Oxx 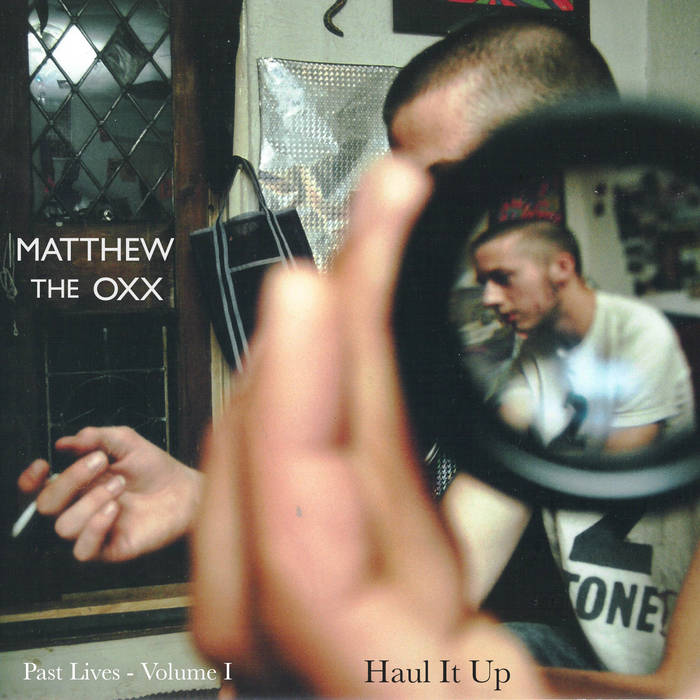 Oxx fans will thrill at what’s coming in 2016 year from the prolific Lewes-based artist Matthew The Oxx, a.k.a. Matt Oldfield — a series of complete albums from his past stored up on hard drives all over his house aching to be set free, of which this one is the first.

Part of a series entitled ‘Past Lives’, Oxx will digitally liberate albums-worth of material over a matter of months, culminating in his next studio album which will be released over the summer.

This extraordinary album “Haul It Up” is reminiscent of Beck at his finest 'Sea Change’ days, with more driving rock feel than the smoky Americana flavours of his incredible 2015 release ‘First Aid For The Drowning’, championed by BBC 6Music’s Cerys Matthews and Steve Lamacq.

There are a limited number of hand-made CDs available to buy and the release is available for digital download.

Cerys Matthews was a champion of Oxx’s mesmeric 2015 album ‘First Aid for the Drowning’ on her Sunday BBC 6Music show, confessing she adored the whole album so much she was torn about which track to play…

Haul It Up - Matthew the Oxx

When I Leave You

Peace In My Rest

Record label which distributes and licenses songs and instrumental tracks of acoustic folk roots artists. Founded in 2012 by Polly Paulusma after leaving One Little Independent Records, it now works with other artists. “Wild sound”, aka “wild track”, is the recording a sound engineer makes of air moving in an environment to be used in a mix. It captures the sound a place makes just by being. ... more

Bandcamp Daily  your guide to the world of Bandcamp

MF DOOM is given his flowers, plus appearances from MC Jada Imani and Stanley Ipkuss